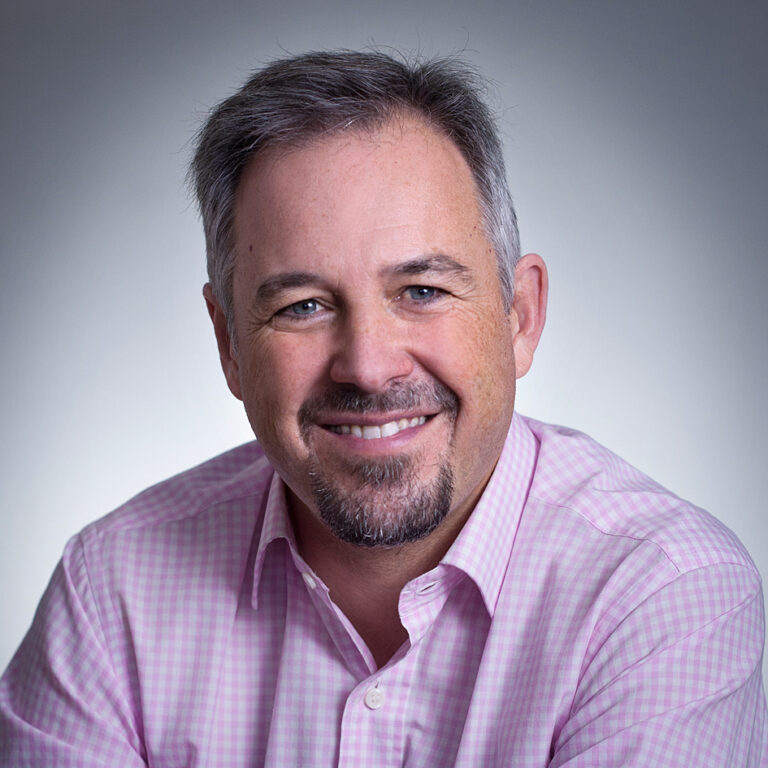 Óscar Cordón was the Founder and a Leader of the Virtual Learning Center (2001-05) and the Vice President of Digital University (2015-19) with the University of Granada (UGR). He was one of the Founding Researchers with the European Centre for Soft Computing (2006-11), being contracted as Distinguished Affiliated Researcher until December 2015. He is currently a Professor with the UGR. He has been, for >25 years, an internationally recognized contributor to Research and Development Programs in fundamentals and real-world applications of computational intelligence. He has published >380 peer-reviewed scientific publications, including a research book on Genetic Fuzzy Systems (with >1400 citations in Google Scholar) and 112 JCR-SCI-indexed journal papers (68 in Q1 and 38 in D1), advised 19 Ph.D. dissertations, and coordinated 37 research projects and contracts (with an overall amount of >9M€). From May 2021, his publications had received 5422 citations (H-index=39), being included in the 1% of most-cited researchers in the world (source: Web of Science), with 14687 citations and H-index=58 in Google Scholar. He also has a granted international patent on an intelligent system for forensic identification commercialized in Mexico and South Africa.