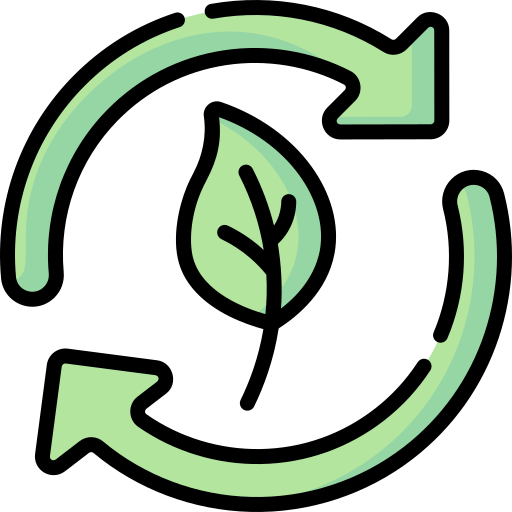 This research paper aims to develop a hybrid neuro-evolutionary wrapper-based model for daily global solar radiation estimation in the solar-rich Sunshine State of Queensland, Australia. To design a robust hybrid modelling mechanism, the Interim-ERA European Centre for Medium Range Weather Forecasting (ECMWF) Reanalysis data are employed to train and cross-validate the estimation model that is formulated by an evolutionary-type algorithm: the Coral Reefs Optimization (CRO) integrated with an Extreme Learning Machine (ELM) model. The hybrid CRO-(ELM) algorithm is applied in two stages: first for the feature selection process guided by an ELM algorithm (a class of fast training neural network tool) as the model’s fitness function to screen an optimal set of predictor variables and second, for the estimation of the solar radiation using the optimally screened variables by the final hybrid CRO-(ELM)-ELM system. To benchmark the performance of the hybrid CRO-ELM algorithm for this estimation problem we apply an alternative, yet a similar feature screening approach: the Grouping Genetic Algorithm encoded into the ELM-based model (GGA-(ELM) used as the predictor mechanism). After the feature selection process is performed by the CRO algorithm that extracts the data patterns for accurate estimation the alternative objective algorithm is applied (in this case the ELM again) to formulate the hybrid CRO-(ELM)-ELM modelling system. To provide a rigorous evaluation of the CRO-(ELM)-ELM hybrid system, alternative estimation approaches are considered: the Multivariate Adaptive Regression Splines (MARS), Multiple Linear Regression (MLR) and the Support Vector Regression (SVR). The hybrid CRO-(ELM)-ELM system is tested in a real problem where the results are evaluated by means of several statistical score metrics and diagnostic plots of the observed and the estimated daily global solar radiation in the testing phase. We show that the hybrid CRO-(ELM)-ELM model is able to yield promising results; thus improving those attained by the 7 alternative models (i.e., hybrid CRO-(ELM)-MARS, CRO-(ELM)-MLR and CRO-(ELM)-SVR and the GGA equivalent models). The study ascertains that the CRO-based hybrid system where a large pool of predictor data are carefully screened through a wrapper-based modelling system and the ELM model is applied as a objective estimation tool can be adopted as a qualified stratagem in solar radiation estimation problems. The proposed hybrid CRO-(ELM)-ELM system exhibits clear advantages over the alternative machine learning approaches tested and also over the other machine learning algorithms used without the feature selection tool; thus advocating its scientific utility in renewable energy applications.